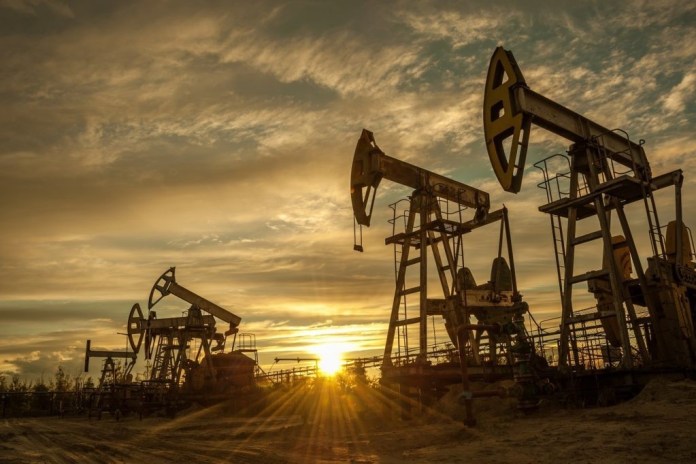 Oil prices rose on Thursday from a three-week low touched in the previous session after consuming nations announced a huge release of oil from emergency reserves, as worries over tight supplies still clouded the market outlook.

Both benchmarks plunged more than 5% in the previous session and hit their lowest closing levels since 16 March.

International Energy Agency (IEA) member countries on Wednesday agreed to release 60 million barrels on top of a 180 million-barrel release announced by the United States last week to help drive down prices in a tight market following Russia’s invasion of Ukraine.

But analysts and traders said even with the emergency oil stocks release, supply remained tight.

“The oil release from the IEA members reflects strong political determination against Russia oil over its invasion of Ukraine, but it’s not enough to fill the actual supply shortage,” a Shanghai-based oil trader said.

State refiners in China, the world’s top oil importer, are honouring existing Russian oil contracts but avoiding new ones despite steep discounts, heeding a call for caution by Beijing.

“In addition to the enormous global reserves release, demand destruction and recession are currently the only price-lowering mechanism in a world devoid of inventory buffers,” said Stephen Innes, managing director of SPI Asset Management.

National Australia Bank analyst Baden Moore said the latest release plus the IEA’s coordinated release announced on 1 March equates to one million barrels per day in extra supply from May to the end of 2022, which would cap prices in the near-term.

“The additional supply reduces the near-term upside risk to the market and likely avoids the need for refinery cuts in the near term,” Moore said in a note.

However, “the need to restock reserves, expected in 2023, adds to the forward market tightness where the fundamental supply outlook remains unchanged, tilting the price risk to the upside,” he added.

Stalled indirect talks between Iran and the United States on reviving a 2015 agreement on Tehran’s nuclear program have further delayed the potential for sanctions on Iranian oil to be lifted, keeping the market tight.