Oil slips more than 1% on fears recession may hit demand 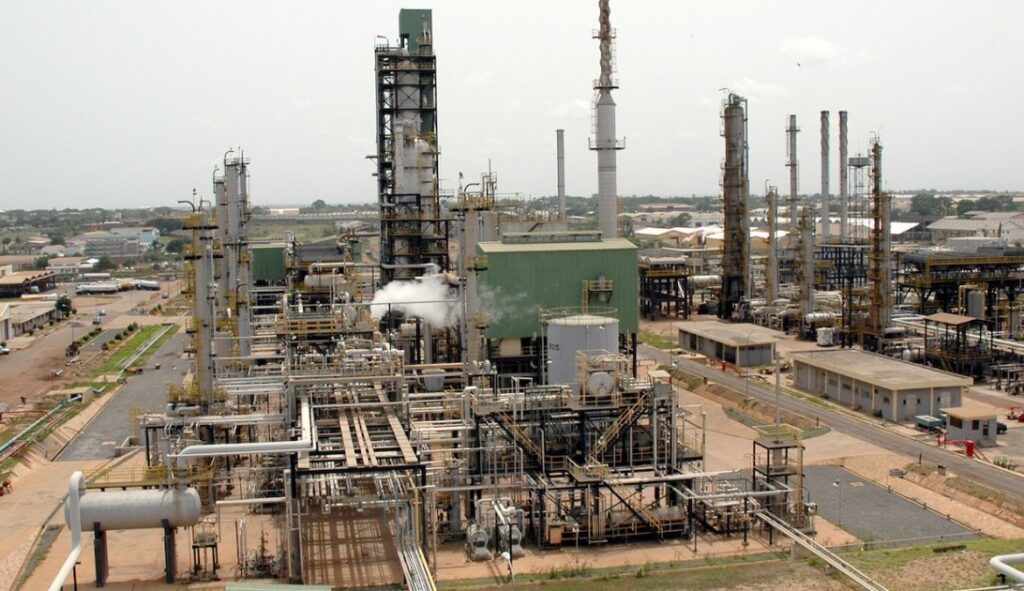 Oil prices are under pressure this week, along with global financial markets, on jitters over rising interest rates, the strongest U.S. dollar in two decades, concerns over inflation and possible recession. Prolonged COVID-19 lockdowns in world’s top crude importer China have also impacted the market.

U.S. headline CPI for the 12 months to April jumped 8.3%, reaffirming concerns that interest rates will need to rise quickly to tame it.

However, supply concerns stemming from Russia’s invasion of Ukraine have bolstered the market, with prices rising over 35% so far this year. A pending European Union ban on oil from Russia, a key EU supplier of crude and fuels, that could further tighten global supplies is underpinning prices.

The EU is still haggling over the details of the Russian embargo. The vote needs unanimous support, but it has been delayed as Hungary opposes the ban because it would be too disruptive to its economy.

On Wednesday, oil prices jumped 5% after Russia sanctioned 31 companies based in countries that imposed sanctions on Moscow after the Ukraine invasion.

That created unease in the market at the same time that Russian natural gas flows to Europe via Ukraine fell by a quarter. It was the first time exports via Ukraine have been disrupted since the invasion.

Price gains have been limited by worries about demand destruction in China, as it attempts to curb the spread of the coronavirus.

“Until we see some significant policy support coming through in China or policymakers adopt an alternative strategy to COVID (which seems very unlikely), oil prices could remain capped near term,” said Stephen Innes, managing partner at SPI Asset Management.

In the United States, commercial crude inventories rose last week because of a record release of oil from the U.S. strategic reserves, but gasoline stockpiles declined ahead of the peak summer driving demand season, the Energy Information Administration said on Wednesday.