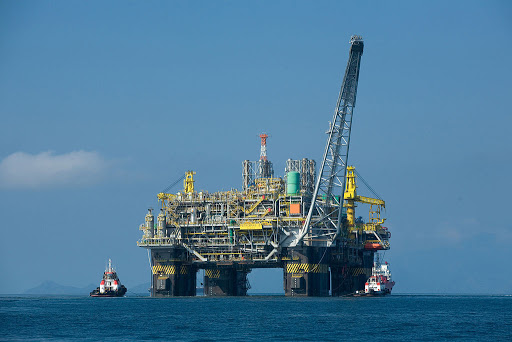 Oil prices stabilised on Wednesday after hitting seven-year highs in the last session as it became clear the first wave of U.S. and European sanctions on Russia for sending troops into eastern Ukraine would not disrupt oil supplies.

At the same time, the potential return of more Iranian crude to the market, with Tehran and world powers close to reviving a nuclear agreement, also kept a lid on prices.

“The NATO allies are holding back some punitive measures as bargaining chips, which also means the door to diplomacy is still open. The Iran nuclear deal remains a possibility until it is not,” said Vandana Hari, founder of oil market analysis provider Vanda Insights.

“The two factors will leave crude rangebound and hold Brent back from $100 for the time being,” Hari added.

Prices jumped on Tuesday on worries that western sanctions on Russia for sending troops into two breakaway regions in eastern Ukraine could hit energy supplies, but the United States made it clear there would be no impact on energy exports.

“The sanctions that are being imposed today as well that could be imposed in the near future are not targeting and will not target oil and gas flows,” a senior U.S. State Department official told reporters late on Tuesday.

Sanctions imposed by the United States, the European Union, Britain, Australia, Canada and Japan on Tuesday were focused on Russian banks and elites while Germany halted a major gas pipeline project from Russia in response to one of the worst security crises in Europe in decades.

Further dampening prices was the possible return of more than 1 million barrels per day of crude from Iran, as diplomats said Iran and world powers were on the verge of reaching an agreement to curb Tehran’s nuclear programme.

Other members of the Organization of the Petroleum Exporting Countries and their allies, together called OPEC+, have struggled to meet their production targets due to underinvestment in oil infrastructure, and Iran could face the same issue, he said.