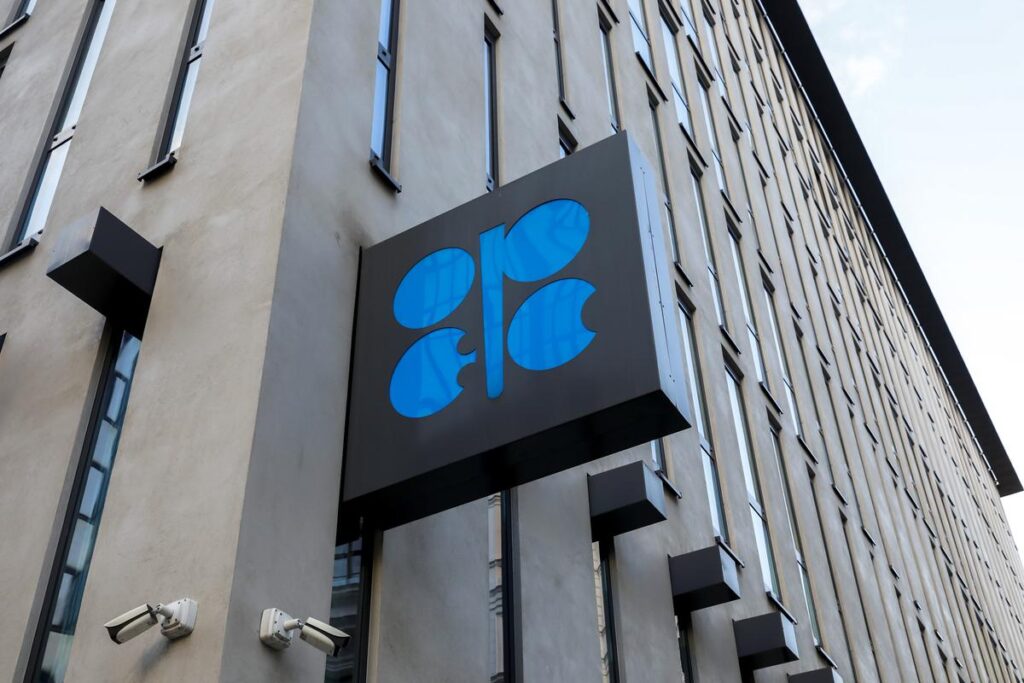 Major oil-producing countries led by Saudi Arabia and Russia agreed on December 4 to maintain their current output levels in a climate of uncertainty and ahead of fresh sanctions against Moscow coming into force next week.

The representatives of the thirteen members of the Organization of the Petroleum Exporting Countries (OPEC) led by Riyadh, and their 10 allies headed by Moscow, decided to stick to their course agreed in October of a production cut of two million barrels per day until the end of 2023.

OPEC+ described its October decision to cut as one “which was purely driven by market considerations”, adding that it had been “the necessary and the right course of action towards stabilising global oil markets”, a statement said.

The next OPEC+ ministerial meeting is scheduled for 4 June 2023.

But the alliance said it was ready to “meet at any time and take immediate additional measures” to address market developments and support the oil market if necessary.

On Friday, the EU, G7 and Australia agreed to a $60-per-barrel price cap on Russian oil, which will come into effect on Monday or soon after, alongside an EU embargo on maritime deliveries of Russian crude oil.

It will prevent seaborne shipments of Russian crude to the European Union, which account for two thirds of the bloc’s oil imports from Russia, an attempt to deprive Moscow’s war chest of billions of euros.

While Russia denounced on Saturday the incoming price cap, threatening to suspend deliveries to any country that adopted the measure, Ukraine suggested the cap should have been set even lower.

For OPEC+, the big unknown in the oil equation is how heavily sanctions will hit Russian supply.

“Uncertainty on the impact on Russian oil production coming from the EU ban… and the G7 price cap and some easing of mobility restrictions in China likely supported the decision for a rollover,” UBS analyst Giovanni Staunovo said.

Amid economic gloom fuelled by soaring inflation and fears of China’s weaker energy demand due to its COVID-related restrictions, the two global crude benchmarks remained close to their lowest level of the year, far from their March peaks.

Since the group’s last meeting in early October, Brent North Sea oil and its U.S. equivalent, WTI, have lost more than 6% of their value.

“Russia might also retaliate by leveraging its influence within OPEC+ to push for more production cuts down the road, thus exacerbating the global energy crisis,” he added.