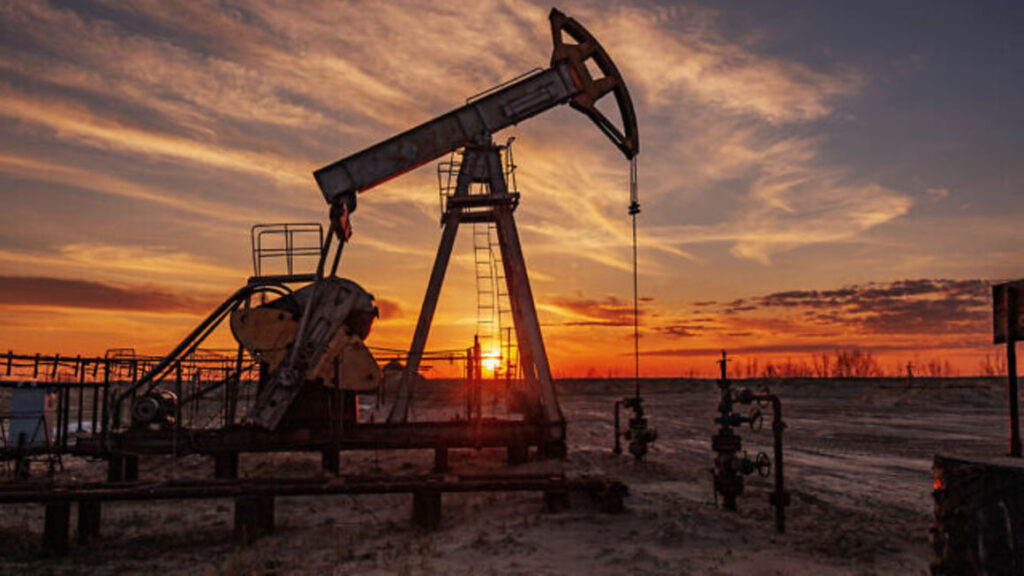 The consortium of the world’s largest oil-producing countries agreed to boost fossil fuel production faster than expected Thursday as energy prices rise worldwide due to Russia’s drawn-out war in Ukraine.

The member nations of OPEC+ announced the group would add 648,000 barrels per day in July and August, a modest acceleration of plans that were already in motion to reverse drawdowns related to the pandemic. The boost in production came amid pressure from the White House for OPEC+ to do more to fill the gap created by sanctions on Russia.

But while the White House touted the move as a positive step for global energy security, it is unlikely to provide much relief at the pump. Gas prices jumped to another record high Thursday, averaging $4.71 per gallon nationwide, according to AAA.

In April 2020, OPEC+ pulled 10 million barrels of fuel per day from the market and has slowly added capacity back as energy demand increases worldwide.

Oil prices had initially slackened on news OPEC+ was poised to boost production. But West Texas Intermediate crude futures, the U.S. oil benchmark, crept back up and were trading at nearly $117 a barrel shortly after the announcement, roughly the same price as Wednesday. Brent crude, the international benchmark, also bounced back to its Wednesday price.

OPEC+ ministers “highlighted the importance of stable and balanced markets for both crude oil and refined products,” according to a brief readout of the results of Thursday’s meeting.

Energy markets have been anything but stable lately. Even before Russia’s invasion of Ukraine, inflation was pushing oil prices up worldwide. Since the Kremlin launched its attack Feb. 24, Brent crude has risen 17 percent.

International leaders have lobbied OPEC+ nations, which include the 13 countries of the original OPEC and 10 unaffiliated oil-exporting allies, to ramp up production to steady the market, but the group — led most vocally by Saudi Arabia — had said it hadn’t yet seen true shortages.

OPEC+ is in a politically precarious place as it balances pressure to increase production with its alliance with Russia, a member country. The agreement reached Thursday enables the consortium to pronounce it is making moves to ease pressure on world oil markets without ramping up production so much that it undermines Russia.

The announcement comes as Saudi Arabia seeks a reset in its relationship with the United States. President Biden has kept the oil giant at arm’s length since his election, avoiding interaction with a regime associated with human rights abuses, including the murder of journalist Jamal Khashoggi.

But Saudi Arabia is OPEC’s biggest producer, and the administration has made overtures toward repairing its relationship with the Middle Eastern nation amid Biden’s eagerness to take every action possible to bring down prices at the pump. The White House is also reconsidering sanctions against Venezuela as voters grow increasingly dismayed by soaring energy costs.

“We recognize the role of Saudi Arabia as the chair of OPEC+ and its largest producer in achieving this consensus amongst the group members. We also recognize efforts and positive contributions of UAE, Kuwait, and Iraq,” White House press secretary Karine Jean-Pierre said in a statement. “The United States will continue to use all tools at [its] disposal to address energy prices pressures.”

OPEC+ did not cite the war and the embargo of Russian oil as the reason for boosting production. It instead pointed to “recent reopening from lockdowns in major global economic centers.”

Regardless, energy analysts are skeptical it will do much to quickly bring prices down for consumers. Many of the member nations of OPEC+ were already unable to produce enough oil to meet the lower production quotas that were in place before Thursday. As the world struggles with energy shortages, some of these nations were already shipping everything they could produce.

Saudi Arabia is a possible exception. It may have capacity to spare. But the agreement does not allow that country to fill the void. The increases of production quotas were spread among all the OPEC+ nations, including those that are not well positioned to meet them.

The embargoes on Russian oil could ultimately remove as much as 2 million barrels per day from the world market. OPEC+ had already long planned to boost production by more than 400,000 barrels per day next month, and that move was baked into energy price forecasts. The decision to bump the increase up to 648,000 barrels falls far short of filling the gap created by boycotts of Russian energy.

By way of comparison, the Biden administration is releasing 1 million barrels per day from the Strategic Petroleum Reserve, a move that also failed to halt the increase of gas prices.

Eight of the world’s 10 largest economies have sworn off Russian oil due to war-related sanctions, further tightening supply and forcing oil brokers to reroute Russian exports around the globe.

European Union leaders Monday agreed to ban 90 percent of Russian oil exports by the end of the year as part of a sanctions package.