Our only planet – where did we go wrong? 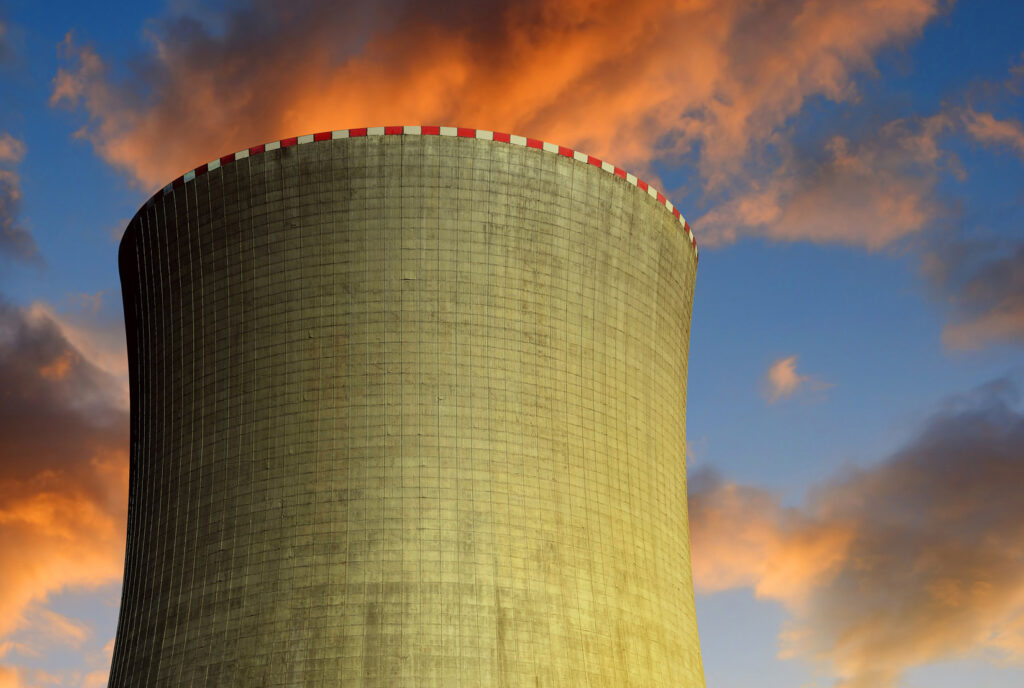 The unprecedented and stark climate change events in 2021 illustrated how dangerously close we are to crossing the scientifically conceived line of no-return as regards our planet. As a result, I followed the Conference of the Parties 26 (COP26), which took place in Glasgow, Scotland, very closely. From my candid point of view, the above-mentioned existential threats, could be directly or indirectly attributed to the low performance of wind power (WP) and solar power (SP) technologies, which have been growing dramatically for about three decades without satisfactory results. Yet at the COP26, all nations were implored to double or even triple their efforts to install more WP and SP technologies to phase out fossil fuels. From the proceedings I listened to, nuclear power (NP), the most cost-effective energy source, was barely referenced.

In fact NP is hardly mentioned at climate change meetings, and this has been the case since the COP6 at The Hague in the Netherlands in 2000, that collapsed and was rescheduled in July 2001 as the COP6/2 in Bonn, Germany.

Nevertheless, there were a couple of exciting trending news about NP at the COP26. The first one involved a petition from a group of companies, urging their governments to opt to adopt NP. The most sensational petitions were (1) the petition from 6 EU States, including France, to the European Commission (EC) asking it to declare NP and natural gas as “green”; and (2) a counter-petition from 4 EU States, including Germany, to the EC vehemently opposing the former petition. Let’s note the above-mentioned events took place in November 2021, a couple of months before the start of the acute energy crisis in the world, which was worsened by the war in Ukraine, and which has forced nations to urgently reevaluate their energy needs.

One of the side-events at the COP26 was a discussion on Nuclear Innovation for a Net Zero World, which was chaired by Rafael Rossi, the Director General of the IAEA, seen in the extreme left in the attached picture, Fig 1. There were 3 energy ministers on the panel, including our own, Dr. Matthew Opoku Prempeh, on the extreme right. He was joined by ministers from the USA and Brazil, in the second and third positions from left respectively. The fourth member of the panel was the Director General of the ROSATOM, Russia’s Atomic Energy Corporation.

The panel members discussed the roles that NP can play in achieving the net zero emissions by 2050, the  main goal of the Paris Climate Change Agreement. It also was mentioned among other things that some 30 countries are considering or embarking on NP, and the IAEA will support the newcomers, such as Ghana, in their efforts to develop the infrastructure needed for a safe, secure and sustainable NP programme.

Following on from last year’s catastrophic climate change events, there are several on-going record-breaking climate change events, including severe drought in the horn of Africa, extremely severe heat waves of up to 510 Celsius in Pakistan, and floods and landslides in Brazil. It is becoming increasingly clear to many people that these catastrophic events taking place on our only planet are primarily due to the profuse use of coal.

The current worldwide energy crisis was triggered by a combination of completely unrelated events including post-COVID economic activities, which coincided with the usual brisk pre-Christmas time consumer demands, reportedly lower than usual electricity production from WP and HP, and the complexities of the supply chain bottlenecks. This combination of events led to a huge increase of electricity and fossil fuels prices towards the end of 2021. The Ukraine War, which began in February 2022, significantly aggravated an already worsening global economics by skyrocketing energy cost so high that many countries are re-evaluating their energy needs and consumption patterns.

The Inter-governmental Panel on Climate Change (IPCC) released their long awaited Sixth Assessment Report, AR6 earlier this year. The UN Secretary General António Guterres, on reflecting on AR6, raised a number of pertinent points including, for our purposes, the following: (1) “I have seen many scientific reports in my life, but nothing like this. Today’s IPCC report is an atlas of human suffering and a damning indictment of failed leadership.” (2) “Unchecked carbon pollution is forcing the world’s most vulnerable on a frog match to destruction”, and (3) “The abdication of leadership is criminal.”

IPCC state in the same report: “The window of opportunity is closing fast, but we could avert the dire consequences if we could accelerate our efforts to triple the installation of low of renewable technologies (thus mainly WP and SP) by 2025”. Of course, NP was mentioned, but not with the same priority as the renewables.

So what are these renewables that are so highly spoken of? The 5 principal renewable energy sources are geothermal, bio-fuel, HP, WP and SP, listed in the descending order of their capabilities or performance, known in the energy sector as capacity factors (CF) or load factor. Their CFs range from about 70-75% for geothermal, down to about 12-18% for SP, which is based on solar panels.

Geothermal energy is from the natural heat of the earth, and to some extent, from the decay-heat of ubiquitous uranium and thorium. Since such situations are quite rare, the share of geothermal is the least in the annually generated electricity by the 5 listed renewable sources.

Bio-fuel, the key fuel for developing countries, includes fire-wood and charcoal. Since bio-fuel emits CO2, its use for producing electricity without the carbon capture and storage (CCS), is not encouraged. Moreover, there is a steadfast campaign to plant more trees to absorb the ever-increasing CO2, so we cannot expect any reasonable increase of electricity from biofuel.

HP currently provides the largest portion of electricity produced annually by renewable energy sources. Since there is virtually no exploitable HP left in many countries, including Ghana, we cannot expect any appreciable increase of electricity from HP.

WP and SP are from inexhaustible wind and sun energy sources, respectively, and they have been growing dramatically for over 3 decades, without any appreciable result. That is due to the fact that they have very low CFs, due mainly to their low energy intensity. That also explains why their area and material requirements per megawatt (MW) are the highest out of all the energy sources for electricity generation. Unlike other energy sources for electricity generation, WP and SP produce variable and intermittent electricity, which are not dispatchable, thus not reliable for the grid.

From the above, it is clear that we will not be able to avert an energy crisis or the dire consequences the IPCC writes of if we rely primarily on renewables. We need to take bold steps now to save our only planet.

The Enormity of the Task

The enormity of achieving the net-zero emission by 2050 is an uphill task, as demonstrated in Fig 2 and Fig 3. Fig 2, is from the IPCC’s Special Report on Renewable Energy, the SRREN, published in 2011. It shows that about 87.1% of primary energy, consumed in the world in 2008 came from fossil fuels and NP. Out of the balance of 12.9%, HP and bio-fuel accounted for 10.2 and 2.3% respectively. Note particularly that WP and SP from inexhaustible energy sources that had been growing remarkably then for over a decade, accounted for only 0.2 and 0.1% respectively of primary energy consumed in 2008.

The graph in Fig 3 shows The World Total Final Energy Consumption by Source from 1973-2018, thus for over 4 decades. The final energy, defined as the actual energy consumed by the customers, is made up of electricity, bio-fuel, natural gas, oil, coal and other sources. The relatively low share of coal in the graph, is an indication that coal, but not oil, is often used to produce electricity, which accounted for about 20% of the final energy in 2018. Moreover, over 60% of electricity, produced annually in the world, is derived from fossil fuels.

Therefore, it is an uphill task to achieve the optimal aim of achieving net-zero emission by 2050, with principally renewable technologies, made up of mainly WP and SP.

NP is still a divisive energy source, due to societal mistrust of NP. If one believes sincerely that coal power plants could be replaced readily by WP and SP plants MW by MW, why should he/she bother about NP? This wrong perception is linked directly or indirectly to the fact that the advocates of WP and SP, who promote them without mentioning their limitations, tend to over glorify them, leading to wrong impressions for our policymakers and the general public.

To save Our Only Planet, we need to review our energy mix and assess the role of NP, a safe and clean energy source, that generates affordable electricity, more abundantly than any other option generation.

Source:Our only planet – where did we go wrong? – The Business & Financial Times (thebftonline.com)