Overview Of The Upstream Petroleum Sector In Ghana -A Policy Review 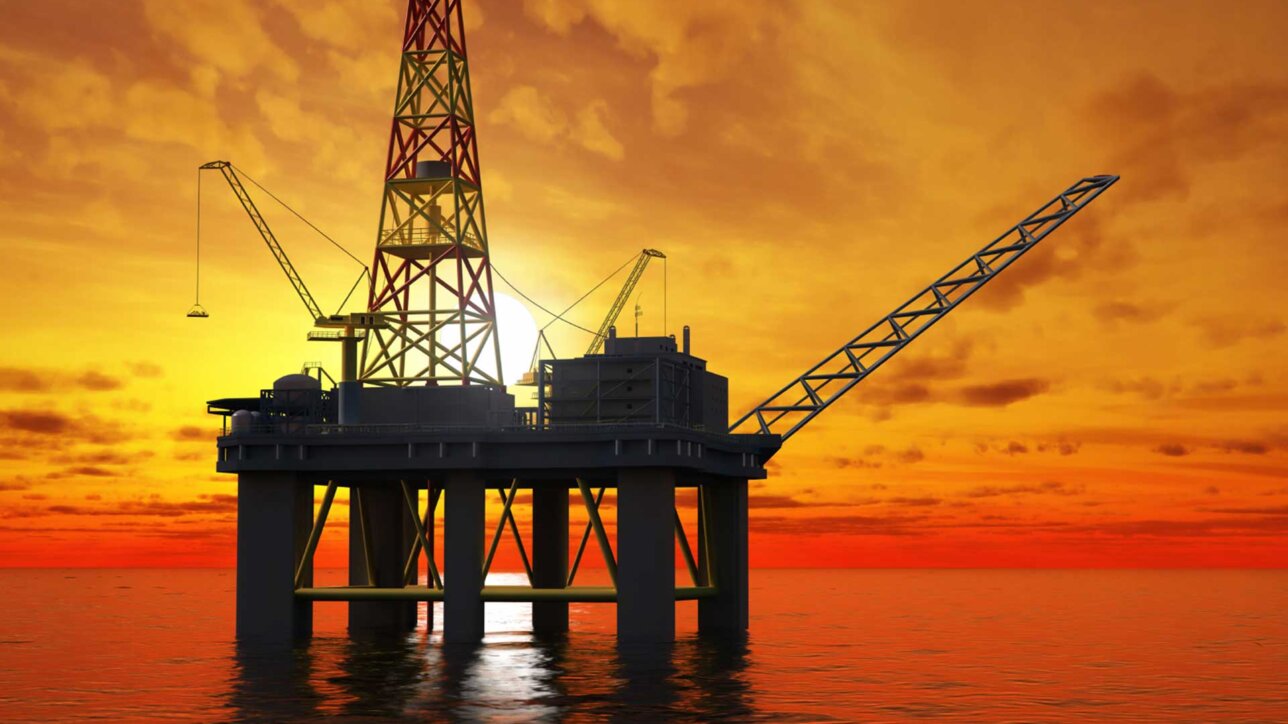 The Oil Policy of the Government of Ghana 4.1 Transparency Measures Ghana is member of the Extractive Industries Transparency Initiative (EITI).

The organisation was launched in 2002 and “encourages government, extractive companies, International agencies and NGO’s to work together to develop a framework to promote transparency of payments in the extractive industries” [EITI Ghana, 2011]. The aim of the initiative is to create an environment of transparency and accountability between companies, governments and citizens in resource rent-seeking states.

After publishing data and independent reports on the country’s mining sector, Ghana achieved compliance with the EITI in October 2010. Even though the membership of Ghana in the EITI is a major step towards a transparent re-source management policy, it has to be noted that it is first and foremost focusing on Ghana’s mining sector. Yet, the initiative has been extended to the oil sector in April 2010. The main criticism towards the EITI is the lack of efficiency due to non-compulsory guidelines of the organisation. This deficit means that Ghana can voluntary fulfill the transparency standards of the organisation as it happened in the mining sector. However, in the oil sector, no action has been taken to improve the overall transparency because there are no legal measures that are backing up the fulfilment of EITI standards.

The current lack of transparency in Ghana’s oil policy envisages in the refusal of the Government to publish the contracts that were signed with the companies involved in the oil production (see Chapter 3.3.1).

The ‘Petroleum Revenue Management Bill’ In early 2010, the Government of Ghana proposed a ‘Petroleum Revenue Management Bill’. The purpose of this legislation is to regulate the use and management of the rents that will be generated through the oil industry. According to a publication by Dr. Amoako-Tuffour from the Ministry of Finance and Economic Planning, a central feature of the bill is to split the revenue into the Annual Budget Funding Amount (ABFA) and into two longterm funds. These funds were established to back up the country’s economy in case of oil price variability and “to generate an alternative stream of income for the future” [Amoako-Tuffour, 2010].

The bill suggests using at least 30 % of the oil revenue for the long-term funds. The other 70 % of the revenue will stream into the annual budget of the Government. The “Petroleum Revenue Management Bill” suggests various limitations for the spending of the AB-FA and also rules for reporting on oil findings and investments, along with the creation of an independent regulatory body. However, it does not provide a detailed plan that shows which sectors/ministries will profit most from the revenue.

For instance, it is not possible to directly derive investments in the infrastructure of the country from the bill. Even though it is widely appreciated that the government tries to introduce legal measure to regulate oil revenue management, the lack of details is the target of many critics [ibid]. Even more important is the fact that the bill was pending in front of the parliament for al-most a year and has still not become a law. The main conflictive issues in the parliament de-bate were the percentages of the revenue that will stream into the budget and respectively into funds and the question if a Public Interest and Accountability Committee (PIAC) should be established to enhance public accountability and transparency in the management of the petroleum revenue