Petroleum resource is for Ghana – PIAC 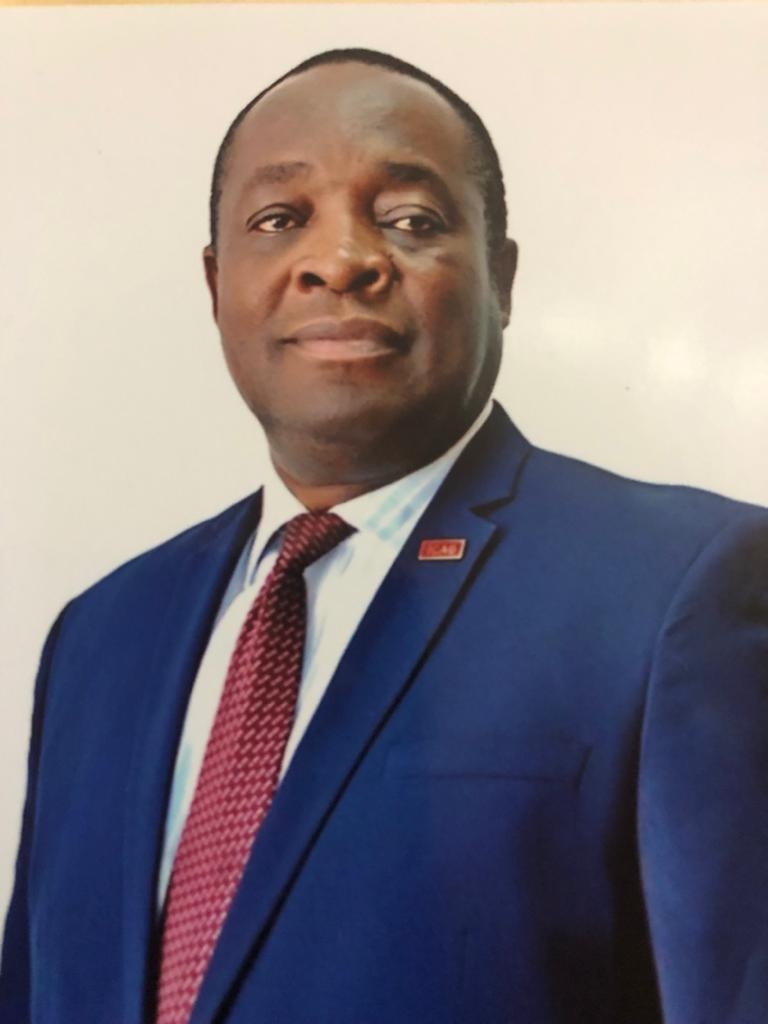 The Public Interest and Accountability Committee (PIAC) has reiterated that all natural resources, including petroleum, irrespective of the location, are for all Ghanaians and not the host communities alone.

It said there was no policy in relation to the above and so depending on the priorities of the government some revenue from natural resource would go the host communities.

“Currently, there is no policy on generating sources of natural resources getting a percentage allocation of the revenues that accrue from those resources.

Irrespective of the generating source of the resource, it is for Ghana,” the Chairman of the Committee, Prof. Kwame Adom-Frimpong, said during the coastal belt forum on “10 Years of Petroleum Revenue Management” in Accra.

He said the question of who owned natural resources had run throughout their engagements with the public nationwide.

“It just happens that this oil is coming from parts of Central and Western regions so if they benefit from it is fine but it doesn’t mean that it should concentrate there.

If you look at the greater part, we have Ashanti, Bono, and others where all the cocoa and gold money is coming from.

“The question is: do we have a policy that where we are generating the income from should have a greater part? So, depending on government priorities, some of the projects and proceeds will go there. We can only hope that the priorities will be extended to generating sources,” he said.

Members of the committee took turns to address concerns raised by participants during the forum.

The Vice-Chairman of PIAC, Mr Nasir Alfa Mohammed, corroborated that Ghana was a unitary state unlike Nigeria, which is federal where both the central government and federation had certain claims to natural resources.

Citing the oil found in the Niger Delta, he said it was found on shore (on land) and not off shore.

Presenting the highlights of PIAC’S 2021 Semi-Annual report on the ‘Management and Use of Petroleum Revenues,’ Prof. Adom-Frimpong emphasised that the consistent thin spread of oil revenues to fund different projects at the same time is not helping the country to realise the real benefit of proceeds from the natural resource.

He explained that petroleum revenues had often been used to tackle too many national problems at the same time, a phenomenon which weakened the potential impact of oil revenues.

“PIAC believes that few legacy projects should be identified and supported by the Annual Budget Fund Amount (ABFA) or else if we do it piecemeal we may not see progress in terms of the impact of oil,” he said

He noted that in the absence of a long-term national development plan, the PRMA gave the government the chance to select four priority areas out of the 12 stipulated every three years.

“These choices don’t mean the others are to be neglected but the concentration should be more on the four,” he said.

Prof. Adom-Frimpong said PIAC was agitating for a tangible source of funds apart from the petroleum revenue to support the Free Senior High School (FSHS) programme.

Providing some statistics on petroleum production over the last 10 years, Prof. Adom-Frimpong noted that as of the end of June 2021, the country had raked in a total of US$6.9 billion.

Out of the amount, the ABFA had received US$2.71 billion, while the Ghana National Petroleum Corporation (GNPC) had US$2.12 billion, The Ghana Heritage Fund (GHF) received US$61 million and the Ghana Stabilisation Fund (GSB) US$1.46 billion.

The engagement by PIAC in Accra formed part of activities to mark its 10th anniversary, and was organised in partnership with the Greater Accra Regional Coordinating Council.

The Coordinator of PIAC, Mr Isaac Dwamena, said invitations were extended to all identifiable groups and unions to reflect on the past 10 years (2011 to 2020) with regard to how Ghanaians have managed the petroleum revenue.

Representatives from some security agencies, some political parties, trade unions, religious groups participated in the forum.

The PIAC was established by Section 51 of the PRMA with oversight responsibility in the management and use of petroleum revenues.

As it marks its 10th anniversary, Prof. Adom-Frimpong said it had made some modest achievements which included the amendment of PRMA to vary benchmark elements, regular tax audits on international oil companies by the Ghana Revenue Authority (GRA) and increase in surface rentals payments.

The rest are acquisition of loss of production insurance by the GNPC and influence of FHS policy.