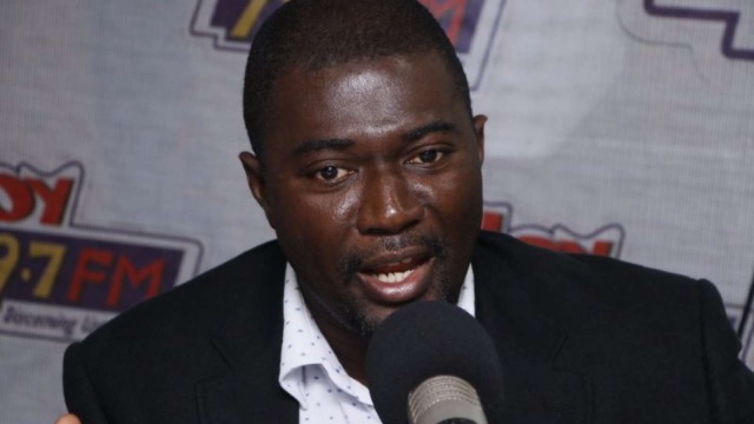 The Chamber of Petroleum Consumers (COPEC) has stated that the removal of the Price Stabilization and Recovery Levies (PSRL) will not lead to any reduction in fuel prices at the pumps.

Executive Secretary of COPEC, Duncan Amoah in an interview with JoyNews urged fuel consumers to minimize their expectations of an anticipated reduction in fuel prices at the pumps beginning Tuesday November 2, 2021.

It would be recalled that the Association of Oil Marketing Companies (OMCs) earlier said it anticipates a slight reduction in fuel prices from November 1, 2021 due to the removal of the PSRL.

Contrary to the projection by the Association of OMCs, Mr. Amoah explained that an increase in the prices of Brent Crude and the depreciation of the cedi, will rather increase fuel prices despite the removal of the levies.

“If the public wakes up with an expectation of going to the pumps to see a reduction of 15 pesewas, I’m not sure that is happening tomorrow. On the contrary, there is more likely to be an upward adjustment due to the variant of some 20 pesewas that have been increased.

That is a function of international market prices, it’s gone up. Again, the cedi is also still depreciating within the same period. As I speak with you, some importers are actually buying the dollar at six cedis 35 pesewas,” he explained.

According to him, the international market prices would prevent reduction in fuel prices.

“Let us minimize that expectation because I am speaking from numbers coming out from the very people who are importing fuel. Currently, there’s rather a variant of almost 20 pesewas that is from the international market price benchmark differences alone.

On October 11, 2021, the National Petroleum Authority (NPA) approved the removal of the Price Stabilisation and Recovery Levies (PRSL) on petrol, diesel, and LPG for two months.

In a press statement issued by the Authority, it noted that the reduction is to cushion consumers from the rising prices of petroleum products on the world market.

“The purpose of the Price Stabilisation and Recovery Levy (PSRL) is to stabilise prices for consumers and pay for the subsidies on Premix Fuel and Residual Fuel Oil (RFO).

The government has recently faced criticisms by players in the industry for the incessant increase in fuel prices.