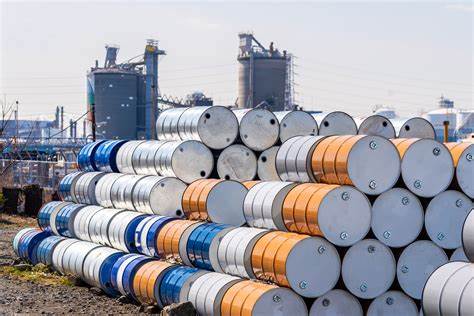 Russia was shipping more than 3 million barrels per day (bpd) of crude oil to Asia in the week to December 9, the week in which the EU embargo on imports of Russian crude by sea came into force, vessel-tracking data monitored by Bloomberg showed on Monday.

The volumes being sent to Asia, where the main buyers of Russian crude are China and India, represent 89% of all the oil that left Russian ports last week to December 9, according to the data.

Over half of the tankers loaded with Russian crude were traveling toward the Suez Canal bound for Asia, with no destination shown. It wasn’t immediately clear if the oil has already been sold to buyers in the most-important oil-importing region, Asia, Bloomberg News’ Julian Lee notes.

Russia continues to sell its crude to Asia, where buyers haven’t joined the so-called Price Cap Coalition and are, so far, doing business as usual with Russian cargoes.

Russia’s ESPO grade, the crude from Russia’s Far East, is selling in Asia above the $60 price cap as it appears that Russia is currently handling the short Russian Far East-China route with Russian tankers and insurance, traders told Bloomberg last week.

Some independent refiners in China—the so-called teapots—have already placed orders for ESPO crude with January delivery of the grade, whose price was assessed at $67.11 per barrel on Thursday by Argus Media.

The trades with ESPO above the price cap suggest that, for now, Russia has the tankers and insurance firms to provide coverage and shipping for the ESPO grade, which can reach China from Russia’s Far East in less than a week.

While the ESPO crude is easier for Russia to move from its Far East to China, the price of Russia’s Urals grade, shipped from the Baltic port of Primorsk, was assessed at well below the price cap on Thursday, at just $41.59 per barrel according to Argus.