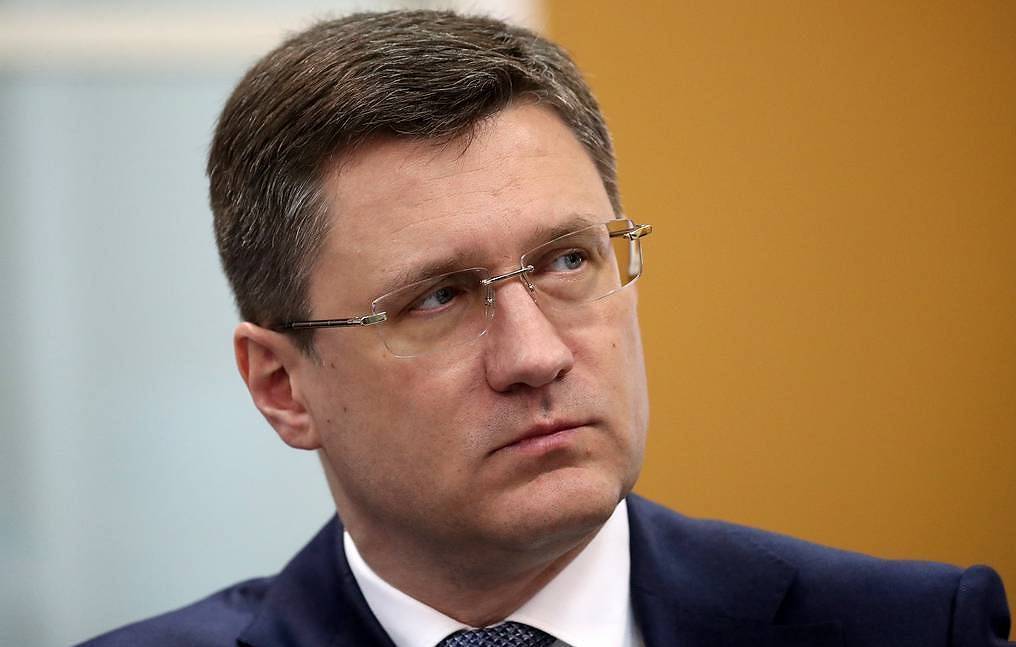 Russia’s Deputy Prime Minister Alexander Novak has warned that the country’s authorities may be prepared to accept a certain decline in oil production — despite the drop in government revenues — in response to the price cap officially agreed late last week by the G7 group of leading economies and Australia.

Speaking to Russian state television channel Vesti24, Novak described the new restriction as a “non-market and coarse mechanism” that contradicts to all free trade rules, including those of the World Trade Organization.

“We are working on prohibitions [for Russian oil producers] to use the price cap mechanism, not dependent upon its level,” he said.

The G7 and Australia agreed a price cap of $60 per barrel for Russian seaborne oil cargoes transported to countries outside Europe not participating in the European Union’s full embargo on Russian oil purchases.

EU members have overcome resistance from Poland, insisting together with Ukraine, that the cap should be lowered to $30 per barrel to immediately undermine the flow of revenues to Russia, to finance its war on Ukraine.

The decision by the G7 and Australia comes into effect on 5 December and prohibits UK and European shipping, insurance and reinsurance companies from handling cargoes of Russian oil above the price cap.

The level of the cap is planned to be revised regularly in line with the price of benchmark crudes such as Brent and West Texas Intermediate (WTI).

“This review will take into account a variety of factors, which can include the effectiveness of the measure, its implementation, international adherence and alignment, the potential impact on coalition members and partners,” the EU said in a statement.

Russian heavy and sour oil blend — Urals — was sold at an estimated $61.30 per barrel in Russian ports in the north, northeast and south of the country at the end of last week, tied to the Brent price, which closed at $85.57 per barrel on Friday, according to Reuters.

However, according to Russian customs data, the lighter ESPO blend oil that is shipped from the Kozmino terminal in Russia’s far east to China and other destinations in Asia has traded at parity or at a slight discount to benchmark crudes this year.

In October, independent estimates based on tankers leaving Russian ports indicated that exports of the ESPO blend were running at about 890,000 barrels per day, against 2.35 million bpd for Urals blend.

“We will sell oil and petroleum products only to those countries that will work with us under market conditions, even if we have to reduce production by a certain margin,” Novak said.

Speaking this past weekend in a broadcast published on YouTube, Alexei Arestovich — an advisor to Ukraine’s Presidential Office — welcomed the price cap mechanism, saying that the anticipated response from the Russian government, prohibiting producers to sell their output at the cap, is “likely to do more harm to the Russian oil industry than the G7 restriction itself”.

Meanwhile, an unidentified government official in Moscow told Reuters that the Kremlin is preparing a decree to legally ban Russian oil producers and traders from interacting with countries and companies guided by the price cap.

However, in his Saturday’s video address to the nation, Ukrainian President Volodymyr Zelensky offered a different view, saying that the price limit is “inadequate to deter Russian aggression” and that its architects were “trying to avoid hard decisions”.

“The logic is obvious: If the price limit for Russian oil is $60 [per barrel] instead of, for example, $30… then the Russian budget will receive about $100 billion a year,” Zelensky said.

“This money will go not only to the war and not only to Russia’s further sponsoring of other terrorist regimes and organisations,” Zelensky said.

“This money will also be used to further destabilise precisely those countries that are now trying to avoid big decisions.”

The EU said that the price cap mechanism “will help address inflation and keep energy costs stable at a time when high costs — particularly elevated fuel prices — are a great concern to all Europeans”.