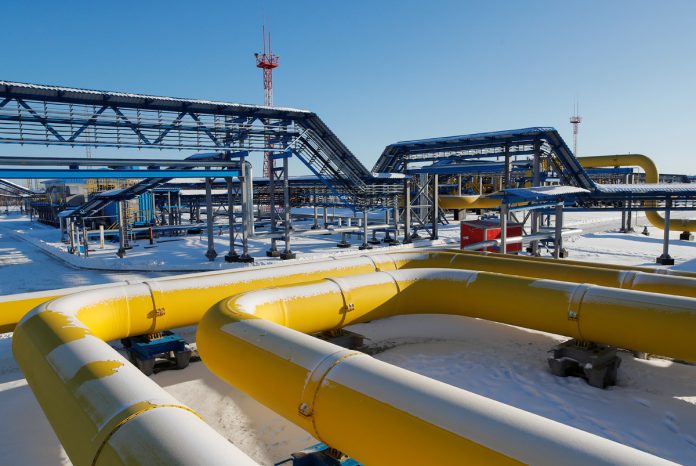 Russia said it will cut gas supplies to Europe from Wednesday (today) in a blow to countries that have backed Ukraine, while missile attacks in Black Sea coastal regions raised doubts about whether Russia will stick to a deal to let Ukraine export grain.

The first ships from Ukraine may set sail in days under a deal agreed on Friday, the United Nations said, despite a Russian missile attack on the Ukrainian port of Odesa over the weekend, and a spokesman for the military administration in the saying another missile had hit the Odesa region on Tuesday morning.

Soaring energy costs and the threat of hunger faced by millions in poorer nations show how the biggest conflict in Europe since World War Two, now in its sixth month, is having an impact far beyond Ukraine.

European Union countries are set to approve a weakened emergency proposal to curb their gas demand as they try to wean themselves off Russian energy and prepare for a possible total cut-off.

The Ukrainian military on Tuesday reported Russian cruise missile strikes in the south and that Ukrainian forces had hit enemy targets.

Serhiy Bratchuk, a spokesman from the military administration in Odesa, told a Ukrainian television channel that a missile fired from the direction of the Black Sea had struck the region, but gave no information on casualties.

East of Odesa along the Black Sea coast, port infrastructure at Mykolaiv was damaged by an attack, according to the mayor Oleksandr Senkevich.

Russia’s defense ministry did not immediately reply to an out-of-hours request for comment.

A major fire broke out at an oil depot in the Budyonnovsky district of Russian-backed Donetsk People’s Republic in eastern Ukraine after Ukrainian troops shelled the province, Russia’s TASS reported, quoting a reporter at the scene. No casualties or injuries have been reported.

Russian energy giant Gazprom, citing instructions from an industry watchdog, on Monday said gas flows to Germany through the Nord Stream 1 pipeline would fall to 33 million cubic metres per day from Wednesday.

That is half of the current flows, which are already only 40% of normal capacity. Prior to the war, Europe imported about 40% of its gas and 30% of its oil from Russia.

The Kremlin says the gas disruption is the result of maintenance issues and Western sanctions, while the European Union has accused Russia of energy blackmail.

Politicians in Europe have repeatedly said Russia could cut off gas this winter, a step that would thrust Germany into recession and hurt consumers already hit by soaring inflation.

Moscow says it is not interested in a complete stoppage of gas supplies to Europe.