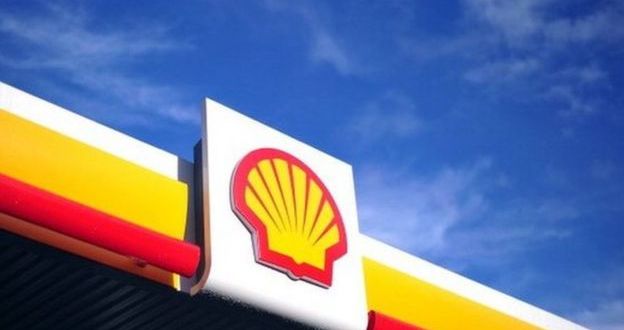 The applicants, which included Greenpeace Africa and fishermen, had been seeking to stop the survey on the basis it could cause “irreparable harm” to the marine environment, especially to migrating hump-back whales in the area.

“The court refused to interdict the seismic survey on the basis that irreparable harm to marine species was not proven by the applicants,” said Katherine Johnson, a spokesperson for Natural Justice, one of the organisations in court.

“The court ruled that given financial and other prejudice to Shell if the seismic surveys were delayed, the balance of convenience was in Shell’s favour,” Johnson told Reuters.

A Shell spokesperson said the company was happy with the outcome of the case.

“Shell is pleased with the court’s decision, which will help move this seismic survey forward in accordance with its regulatory approval and permitting,” the spokesperson told Reuters.

“Should viable resources  be found offshore, this could significantly contribute to  the country’s energy security.”

Johnson said further litigation from the group cannot be ruled out, as it had concerns the company had not obtained the necessary environmental impact assessments.

Shell said this week that it had met all the legal obligations to undertake the survey in line with regulations, and received the necessary approvals.

An online petition and several protests have already been organised against Shell over the survey, which uses a vessel regularly firing an air gun that produces a very powerful shock wave underwater to help map subsea geology.

Shell in 2020 acquired a 50% stake in the offshore exploration right held by Impact Africa, a subsidiary of privately owned Impact Oil & Gas.

Another group, Sustaining the Wild Coast, which represents communities along the coastline, lodged a separate court application on Thursday also seeking to halt the seismic survey.

“We are calling for an immediate halt to the survey and that no seismic surveying be allowed without a proper Environmental Authorisation,” said Sinegugu Zukulu, a spokesperson for the group, in a statement.