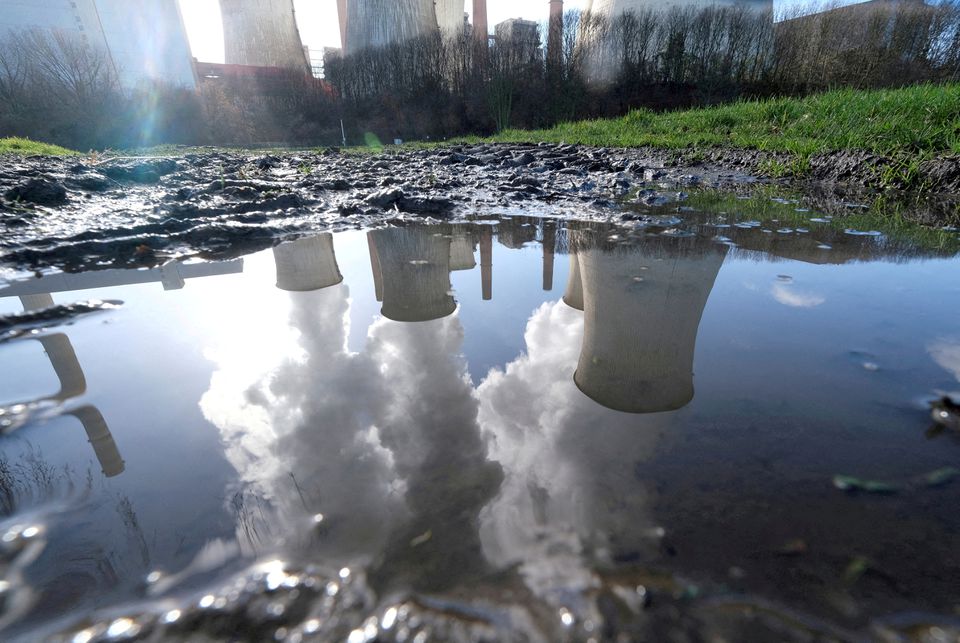 The world needs to rapidly accelerate its transition away from coal and other fossil fuels to avoid extreme climate change, according to a report by the U.N. climate science panel.

The report justifies the growing concern among scientists, activists and governments that promises to slash greenhouse gas emissions so far are inadequate to keep global temperatures from rising more than 1.5 or 2 degrees Celsius – the level at which researchers say climate change risks spinning out of control.

“In order to meet these targets, you need credible commitments on public policy, private investment, innovation, all happening quickly and then being sustained over several decades,” said John Bistline, a climate expert for the non-profit Electric Power Research Institute and a contributing author to the IPCC report.

To keep warming in check, global consumption of coal, for example, must drop by at least 67% by 2030 and 95% by 2050, while oil and gas use must also decline sharply, according to the report. That would mean retiring and replacing fossil fuel power plants and other facilities potentially decades earlier than planned and cancelling new construction.

“Without early retirements, or reductions in utilisation, the current fossil infrastructure will emit more GHGs than is compatible with limiting warming to 1.5 degrees C,” the report said.

The pace of the decline in fossil fuel consumption could be somewhat slower if facilities install carbon capture equipment to keep their emissions from reaching the atmosphere, the report said, while also acknowledging that the technology is not yet proven to be commercially viable at scale.

The rapid shift away from fossil fuels needed to limit warming poses a multi-trillion dollar risk to investors and resource-rich nations, because it could leave infrastructure idle and untapped resources in the ground.

“About 30% of oil, 50% of gas, and 80% of coal reserves will remain unburnable if warming is limited to 2 degrees C,” the report said, adding that the loss of wealth from such “stranded assets” could create risks for financial markets.

But there are economic opportunities as well, both for investors looking to profit from the growing solar, wind and other clean energy industries, and businesses keen to benefit from their falling costs and improved technology, it said.

The report said transitioning to low-carbon energy is already economical in some cases.

Tight global energy markets and high fuel prices, meanwhile, have led big energy consumer nations like the United States to call for increased oil and gas drilling in the near term – reflecting a shift in priorities from tackling climate change to shoring up energy security.