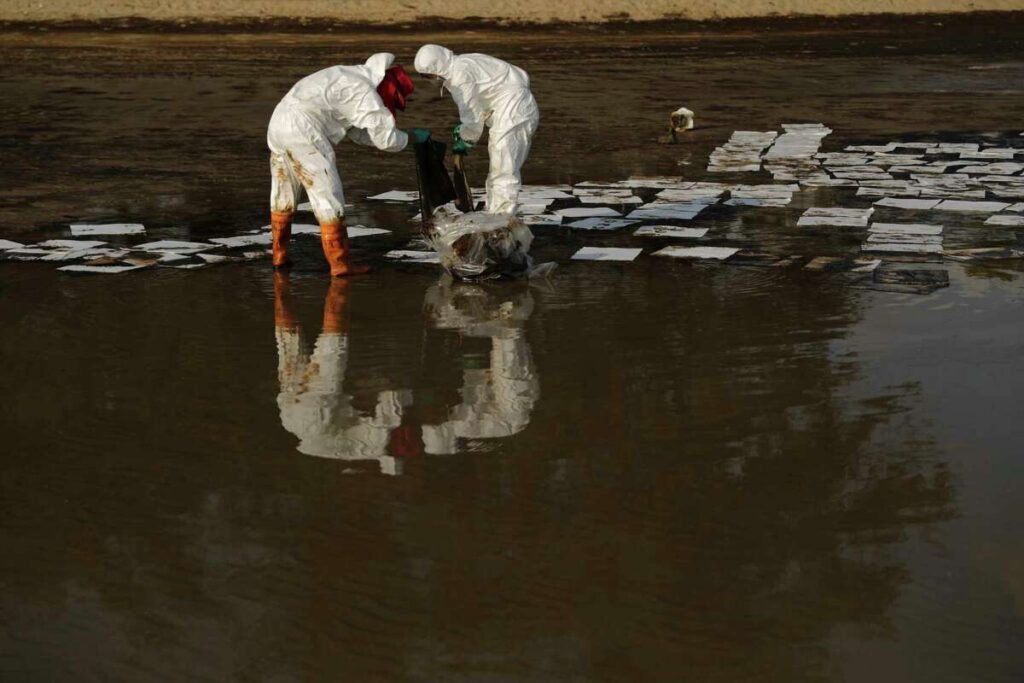 A province in eastern Thailand has declared a state of emergency after crude oil reached its beaches following an oil spill from a ruptured pipeline late last month.

Approximately 47,000 litres of oil are estimated to have leaked into the Gulf of Thailand from an underwater hose used to load tankers at an offshore single point mooring (SPM) owned by Star Petroleum Refining Company (SPRC), in which US supermajor Chevron is the majority shareholder.

SPRC said that divers have been able to inspect the subsea equipment around the SPM and had identified a failure on one of the subsea flexible hoses.

“We have a long history as a safe, reliable and caring operator. We take full responsibility for our operations [and] are deeply saddened and disappointed by the impact of this spill,” SPRC chief executive Robert Joseph Dobrik told a media briefing on Friday.

“SPRC will undertake a thorough investigation of the incident and get to the root cause of the failure,” he said.

The company is continuing to evaluate and monitor the impact of the crude spill on the environment and communities, and it will continue with its clean-up operations.

SPRC added it would work with “relevant experts” to determine the cause of the oil leak and in tandem work with its insurance company on the investigation and appraisal processes. The company has total insured property damage and business interruption cover of $1 billion, of which $20 million is deductible. SPRC’s third party liability total $100 million.

“[We] will continue to take the necessary actions to resolve this incident, safely operate and optimise our operation while limiting supply disruption to our customers… [and] will provide further update as appropriate,” a company statement said.

There have been no reported injuries from the incident that occurred on 25 January. The affected SPM is located approximately 20 kilometres southeast of Map Ta Phut Industrial Estate near Rayong on the Gulf of Thailand.