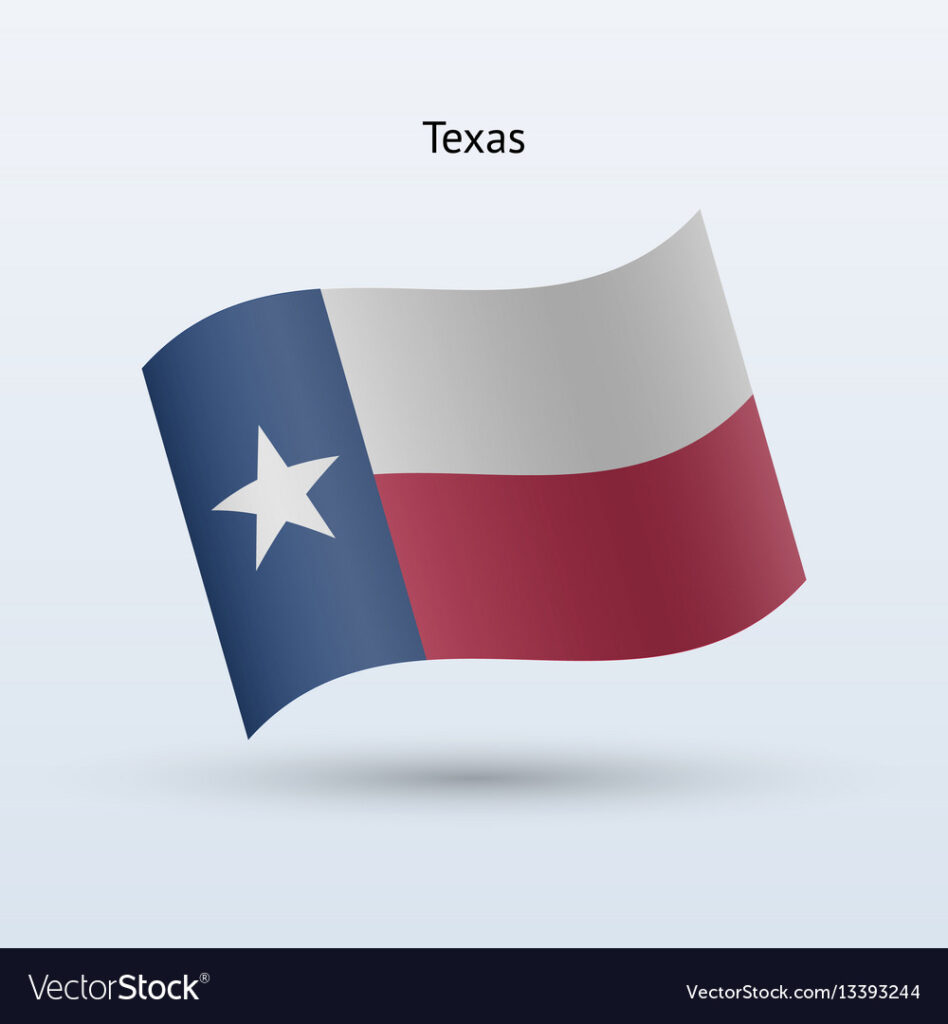 Texas Independent Producers and Royalty Owners Association (TIPRO) has noted that oil and gas jobs in Texas continued growth in December to close out 2022.

TIPRO’s new employment data also indicated a significant rise in job postings for the upstream, midstream, and downstream industries for the month of December. According to the association, there were 14,482 active unique jobs postings for the Texas oil and natural gas industry in December, including 6,953 new job postings added in the month by companies.

Among the 14 specific industry sectors TIPRO uses to define the Texas oil and natural gas industry, Support Activities for Oil and Gas Operations continued to lead in the rankings for unique job listings in December with 4,526 postings, followed by Crude Petroleum Extraction (1,982), and Petroleum Refineries (1,418). The leading three cities by total unique oil and natural gas job postings were Houston (5,688), Midland (1,217), and Odessa (677), TIPRO said.

Additionally, TIPRO reports that oil and gas production is on track to continue to rise in the months to come. Oil output in the Permian Basin is forecasted to grow by 30,000 barrels per day (bpd) to hit a record 5.635 million bpd in February, according to the U.S. Energy Information Administration (EIA). In the Eagle Ford Shale in South Texas, oil output will also go up next month to total 1.213 million bpd. Overall, U.S. crude oil production is expected to go up by 76,000 bpd and will top 9.375 million bpd in February, projects the EIA. Natural gas production in the Permian Basin will also rise by 109 million cubic feet per day (Mmcf/D) and will hit record highs in January at 21.72 billion cubic feet per day (bcf/d). Natural gas output in the Eagle Ford Shale is also forecasted to reach 7.4 bcf/d in February, up 46 Mmcf/d from projected January levels. Altogether, EIA forecasts natural gas production in the United States to grow to 96.656 bcf/d in February.

“The oil and natural gas industry continues to have a tremendous impact on our state economy, providing high paying jobs and billions of dollars annually in taxes to support infrastructure investments, education and other essential services. We look forward to working with policymakers during the 88th Texas Legislative Session to fund programs that will help drive further growth in our sector for the benefit of our state, including road repair and maintenance in energy producing areas, seismicity research and produced water pilot projects,” said Ed Longanecker, president of TIPRO.