Tullow Oil and the big questions hanging over Capricorn merger 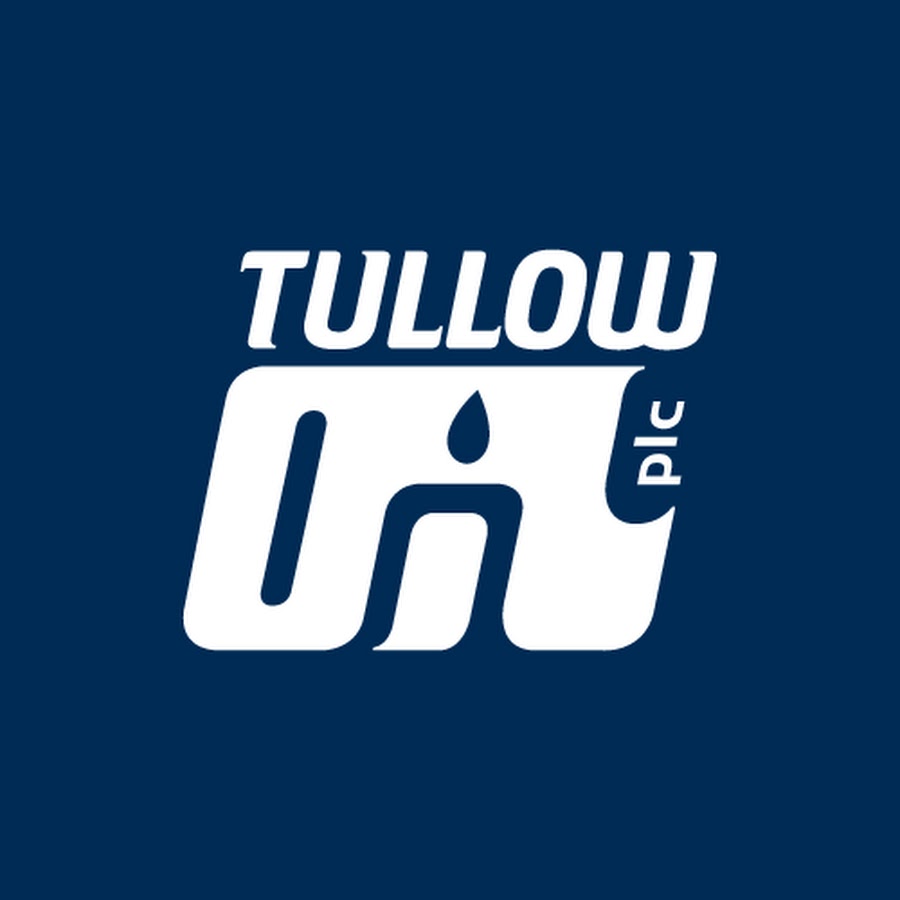 Tullow Oil [LSE:TLW] confirmed their annual production guidance at 59-65 kboepd earlier this month. While oil prices remain volatile, the company expects free cash flow for the year to reach USD 200 million at an average oil price of USD 95 per barrel.

There remains significant scepticism however over the synergies and completion of the company’s  Capricorn Energy merger, but Tullow has maintained that the deal will enable the companies to become a leading player in African energy production.

“Cash flow under even more strain”

“Our experts are concerned about the heavy debt level of Tullow. Cash flow is under even more strain due to inflation and their CAPEX spending in Ghana over the next few years will be significant,” said Allegra Dawes, Senior Analyst for Industrials, Metals and Engineering with research firm Third Bridge.

“The operational synergies between Capricorn and Tullow could be quite limited,” said Dawes. “Capricorn’s partnership with Shell in Western Desert onshore gas is a very different business to Tullow Oil’s deep offshore in Ghana. Capricorn has a very gas-heavy portfolio and Tullow is oil-heavy.”

The merger buys Tullow more time to address its debt pile because Capricorn is a cash-flow-rich business. However, the current high oil price may not help as much as one might think thanks to the hedges put in place at the time of refinancing in 2021.

Tullow’s proposed development plan in Kenya is also regarded as difficult and time-consuming because of a lack of proper infrastructure and a requirement for financing. There are potentially higher IRR projects to follow after in Tullow’s Ghana asset, Jubilee.

LSE:TLW quotes by TradingView
Deshe Ananlytics maintained a Buy rating on Tullow Oil based on its strong fundamentals. The stock continues to score highly in a number of key metrics, including its balance sheet, where the main stand outs are.
While the critical metrics for Tullow Oil’s balance sheet are not overwhelmingly positive, nonetheless, the company’s leadership seems to be consistently making smart decisions related to managing it.
Tullow Oil did a great job related to equity this period. This parameter often affects companies in the same industry and market capitalisation. These equity changes appear exceptionally balanced and impressive when compared to Tullow’s peers in the energy sector.

That said, one metric, Assets, stood out as particularly concerning. This unimpressive metric is weaker than its competitors. Its asset component, therefore, received a grade of 68/100. Deshe scored the company’s overall balance sheet a 78/100. By way of comparison Deshe scored Shell at 73 and BP at 81.

Looking at the share price, Tullow Oil stock has been on a steady decline over the last few weeks. It managed to drop below its Bollinger band on 6 July and the RSI seems to be indicating that the shares are now over-sold. However other indicators, including the 50 and 200 day moving average, indicate that the market may not be finished with selling Tullow Oil, and it could get a bit cheaper over the next few weeks.