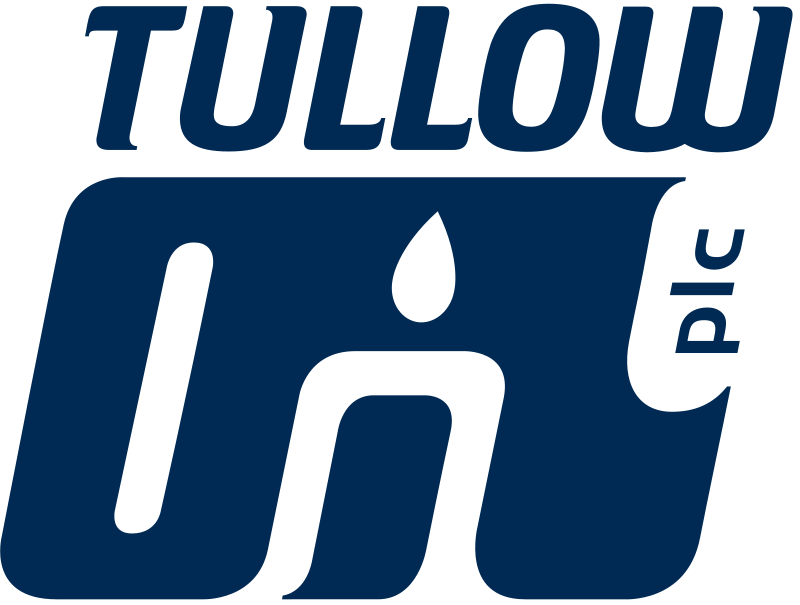 Tullow Oil said on Wednesday (9 March) its Jubilee offshore oilfield in Ghana could produce 100,000 barrels of oil equivalent per day (boe/d) and the TEN field 50,000 boe/d by 2025 under current spending plans.

The company reported 2021 free cash flow of US$245 million, about 43% down from the previous year and broadly in line with guidance of $250 million, and reiterated its free cash flow would reach US$100 million at an oil price of US$75 a barrel.

Oil prices have soared in recent months, with current benchmark contracts at around US$130 a barrel, but Tullow hedges most of its output with price floors and ceilings to shield against price volatility.

“Hedging you have to do dispassionately, hedging isn’t responding to the oil price because then it wouldn’t be hedging, it would be called speculating,” chief executive Rahul Dhir told Reuters.

In 2021 it lost out on US$153 million in revenue due to hedges, said Tullow, which had a market capitalisation of around US$1.2 billion as of Tuesday and net debt of US$2.1 billion.

Some of its hedged price caps were as high as US$95 a barrel and if it manages to keep this level for the whole year, its free cashflow this year could reach US$200 million, chief financial officer Les Wood said.

“We still retain good exposure to the upside,” Wood said, adding that the average realised price after hedging so far this year was US$89 a barrel.

Tullow’s 2020 cashflow was boosted by the US$500 million sale of its stake in Ugandan onshore oilfields to TotalEnergies.