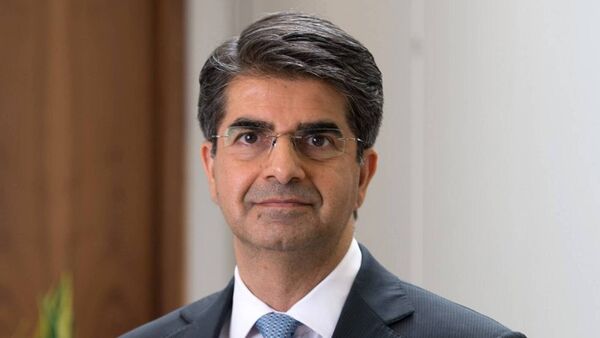 Tullow Oil has reported a huge drop in its annual losses and a decline in its net debt levels, whilst also saying production levels at its core offshore oil-producing assets in western Africa could surge in the next few years, but its shares still tumbled.

“Following a transformational 2021, in which Tullow successfully refinanced its balance sheet, drilled highly productive wells in Ghana and demonstrated operational excellence and financial discipline across the group, we are now concentrating on the successful delivery of our long-term business plan,” said Tullow’s chief executive Rahul Dhir.

“This year will see a great deal of activity at our flagship Jubilee field with investment in new infrastructure and new wells to grow production in the near term.”

“I also expect us to make tangible progress towards our ambitious target of achieving net-zero by 2030,” Mr Dhir said.

Tullow’s CEO said its Jubilee offshore oilfield in Ghana could produce 100,000 barrels of oil equivalent per day (boepd) and the TEN field 50,000 boepd by 2025 under current spending plans.

The company reported 2021 free cash flow of $245m, about 43% down from the previous year and broadly in line with guidance of $250m, and reiterated its free cash flow would reach $100m at an oil price of $75 a barrel.

Oil prices have soared in recent months, with current benchmark contracts at around $130 a barrel, but Tullow hedges most of its output with price floors and ceilings to shield against price volatility.