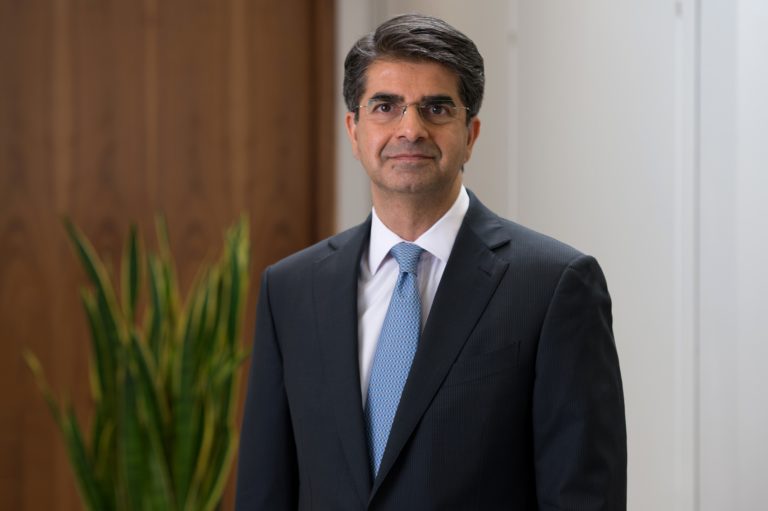 Tullow Oil has pre-empted the sale of Occidental Petroleum’s stake in the Jubilee and TEN fields to Kosmos Energy, in Ghana.

Tullow said it would pay around $150 million to carry out the acquisition, in the Deep Water Tano licence. This would take its stake to 38.9% in the Jubilee field and 54.8% in TEN.

The company said it based this on the expectation that the other partners would exercise their pre-emption rights.

If the other partners do not pre-empt, Tullow would take the entire participating interest, increasing its stake in Deep Water Tano by 11.05%. This would be at a total cost of $206mn.

Kosmos announced its plan to buy Oxy’s stake in the fields in October, for $550mn. It said it would acquire an 18% stake in Jubilee and 11% in TEN. This accounted for a 22,000 barrels of oil equivalent per day net share.

Tullow CEO Rahul Dhir said the move was a “value accretive, self-funded opportunity” for the company. It would increase daily production by around 10% and provide more cash to pay down debt.

“Increasing our operated stakes in the Jubilee and TEN fields underscores our commitment to investing in and delivering our Ghana Value Maximisation Plan. This opportunity fits well with our strategy to focus on maximising value from our producing assets. We look forward to constructive conversations with our JV Partners and the government of Ghana as we finalise the transaction.”

The deal would also increase its net 2P reserves by around 21mn boe.

For the sale to go ahead, Tullow must finalise agreements with Kosmos and win approval from the government, in line with the original deal between Kosmos and Oxy.

Tullow’s internal valuations of the Ghanaian asset is higher than that paid by Kosmos under the Oxy agreement. As such, it makes considerable sense for the company to pre-empt the sale.