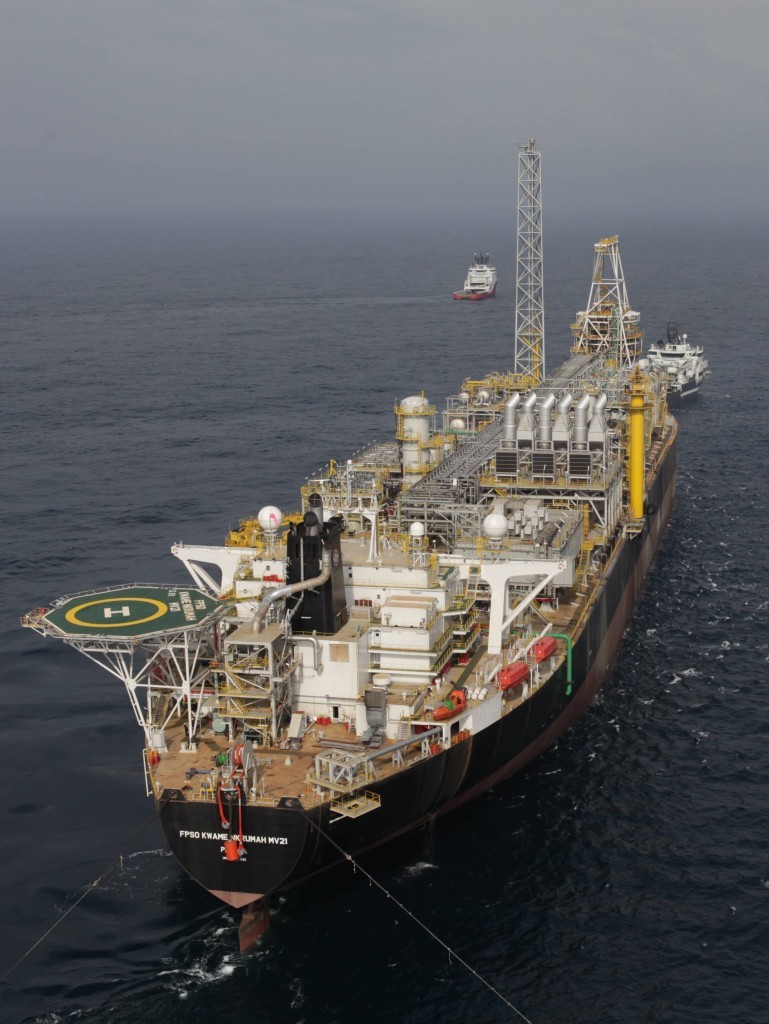 As Tullow Oil works to execute its merger with Capricorn Energy, the company is focusing on growth projects.

CEO Rahul Dhir singled out two projects in this morning’s trading statement and operational update. The TEN enhancement plan, which aims to reach production of 50,000 barrels per day gross by 2025. The second project, also in Ghana, is for the monetisation of the offshore fields’ gas resources.

Dhir said detailed engineering on the enhancement plan, targeting 50,000 bpd in 2025, was expected to start late this year.

No wells were drilled on the project in the first half. Tullow will bring a water injection well at Enyenra onstream later this year with another producer to be drilled and completed.

A first of two wells on the Ntomme riser base is being drilled now. They are due to be brought online in the second half of 2023. First, the riser base manifold must be installed.

Tullow’s net production in Ghana was 43,300 bpd, while Jubilee provided 30,800 bpd. These were at the bottom end of the forecasts.

Performing better was Tullow’s non-operated production, which reached 17,600 bpd, in the middle of the 2022 range.

Developing domestic gas would provide “energy security for Ghana, while reducing dependence on the highly competitive global LNG market. We are preparing an integrated plan for the rapid development of this material resource.”

The CEO also noted the Kenyan oil project. This, he said, has the “potential to be a key driver of growth, value and diversification for Tullow”.

Tullow launched its campaign to merge with Capricorn in early June. The combined group will play a “leading role in the African energy sector, delivering material value for all shareholders and our host nations”, Dhir said.

The companies are preparing a circular and prospectus on the deal. The CEO said this should be available in the fourth quarter of the year with a shareholder vote on the deal expected towards the end of the year.