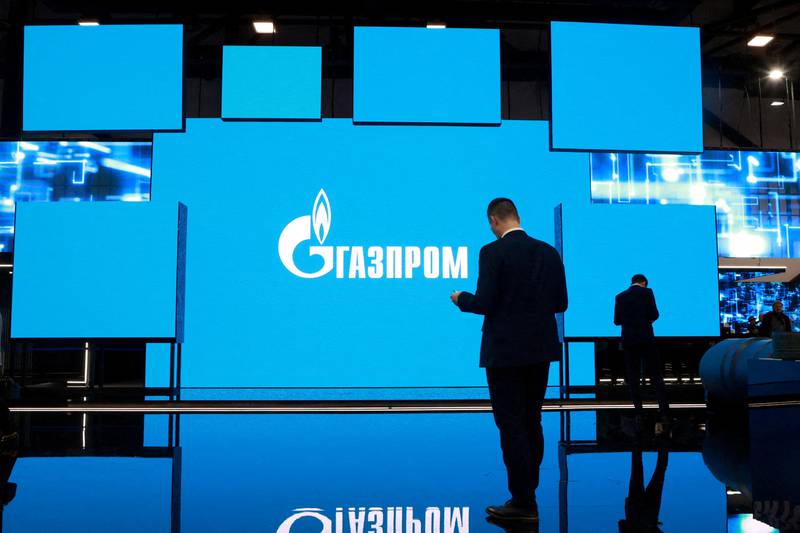 Upstream investment in Russia’s oil and gas sector is set to plunge 30 per cent to $35 billion this year amid sanctions and a mass departure of foreign companies, Rystad Energy said in a report on Thursday.

Energy companies have been leaving Russia — the world’s second-largest crude oil exporter — following its invasion of Ukraine in February.

Before the conflict, investment in the country’s oil and gas production was expected to reach $50 billion this year.

“Covid-related disruptions in 2020 dragged down spending, but this year looks set to be the start of a multiyear slump that will make the Covid years pale in comparison.”

Despite heavy sanctions, Russia’s crude exports have held steady amid high demand for its discounted barrels from countries including India and China.

Russian oil exports rose to 7.7 million barrels per day in October — up 165,000 bpd from the previous month — on higher shipments to the EU, China and India, the International Energy Agency said in its latest oil market report.

The G7 is currently finalising a global price cap for Russian crude to limit Moscow’s ability to raise funds for its invasion of Ukraine.

An EU embargo on Russian seaborne crude exports is set to come into effect on December 5, which is expected to further reduce Russian barrels in the market.

“As Russia becomes increasingly shut off from the global energy market, investments have sunk well below levels seen in the pandemic-affected years of 2020 and 2021 and will remain subdued until at least 2025,” Rystad said.

The stagnation in investments will lead to a drop in final investment decisions and force operators to make hard decisions on spending, it said.

Several large liquefied natural gas (LNG) projects have been delayed by a few years due to technological and funding constraints as western partners pull out.

Greenfield investments are set to suffer the largest drop in spending due to the sudden sharp decline in approval activity this year, the consultancy said.

Investments in new Russian projects are estimated to fall 40 per cent to $8 billion in 2022 from a year earlier.

“Only around 2 billion barrels of oil equivalent of resources were sanctioned last year, with almost all those volumes coming from the Baltic LNG project at which Gazprom started construction in May 2021,” Rystad said.

The LNG plant, which is close to the Russia-Finland border, has a planned annual capacity of 1.5 million tonnes per year. It was originally expected to come on stream in 2019 but has faced repeated delays.

Linde, which was providing its proprietary LNG technology for the company, has exited the country.

“Financing the project will be a struggle for Gazprom. Service companies have already started leaving Russia,” Rystad said.

Brownfield investments are expected to be below 2021 levels by 14 per cent this year and about 20 per cent next year as the effect of lower oil demand becomes more “visible”, the consultancy said.

Despite windfall profits, some global oil companies have been reluctant to plough money into new drilling activity as they face pressure from investors and regulators.

Oil and gas upstream investment needs to increase and be sustained near the pre-coronavirus levels of $525 billion through 2030 to ensure market balance, the International Energy Forum said.

Upstream investment in 2021 was depressed for a second consecutive year at $341 billion — about 25 per cent below 2019 levels.