What Is Stifling Oil’s Upward Momentum? 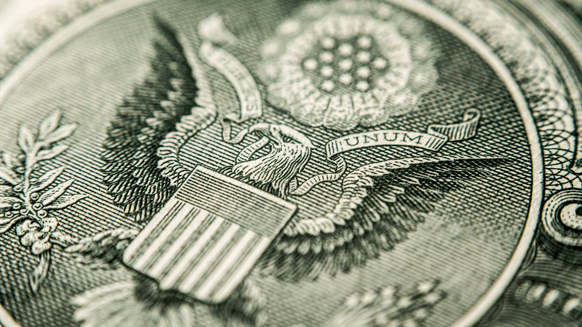 In this week’s edition of oil and gas industry hits and misses, one of Rigzone’s regular market watchers looks at what is stifling crude’s upward momentum and focuses on market surprises, as well as some factors to watch next week.

Rigzone: What were some market expectations that actually occurred during the past week – and which expectations did not?

Tom Seng, Director – School of Energy Economics, Policy, and Commerce, University of Tulsa’s Collins College of Business: Crude prices rallied this week after last week’s declines, but the upward momentum is being stifled by economic concerns again. WTI hit a high of $77.80 per barrel earlier in the week while Brent approached $83.20 per barrel as a peak. The early week strengthening of prices was mostly due to bullish traders who still see a very tight supply market with the Keystone Pipeline leak adding to that perception. Large inventory increases across the board only added to the bearish sentiment from the negative economic outlook spurred-on by the U.S. Federal Reserve’s interest rate policy. Both grades are still poised for week on week gains.

The IEA in Paris is predicting that oil prices may rally next year as sanctions squeeze Russian supplies and as demand exceeds current forecast. Gasoline demand last week fell to its lowest level in 22 months while diesel consumption dropped over the past four weeks to 13 percent below last year at this time. All three major stock indexes are lower on the week as the U.S. Federal Reserve announced its plans to continue with higher rates through next Spring, leading to recessionary fears. Retail spending and industrial production for November were both down, further alarming the market. The U.S. Dollar index (DXY) fell to its lowest level in 16 weeks, aiding the oil rally.

Rigzone: What were some market surprises?

Seng: The inventory gains are vastly improving stockpiles should the U.S. encounter any prolonged colder weather. It is a much better situation than existed just 30 days ago.

Rigzone: What developments/trends will you be on the lookout for next week?

Seng: When will U.S. oil production see an increase up to the pre-Covid levels of 13 million barrels per day? We have been +/- 12 million for months now. Will a cold front come down from Canada and hit New England and put a strain on already low inventories of heating oil?