Why Brent Crude May Not Hit $100 This Week 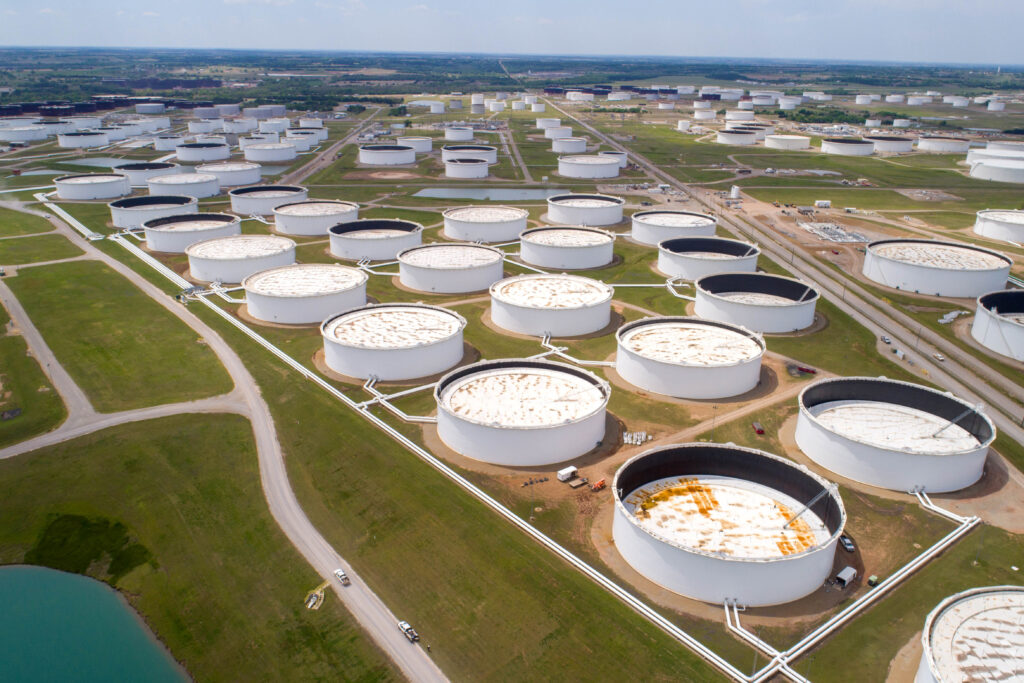 The speculation surrounding China’s zero-covid policy has sparked volatility in oil markets, and while crude was moving higher last week, this week may see a turnaround.
Editor’s Note: With the EU ban on Russian crude just weeks away, analysts are hiking price targets for early 2023. Our Global Energy Alert analysts have identified a number of opportunities to play tight oil markets at the end of this year and in 2023. Subscribe to Oilprice.com’s premium service today and receive fundamental and technical analysis along with carefully selected energy stock picks from our house-trader David Messler. 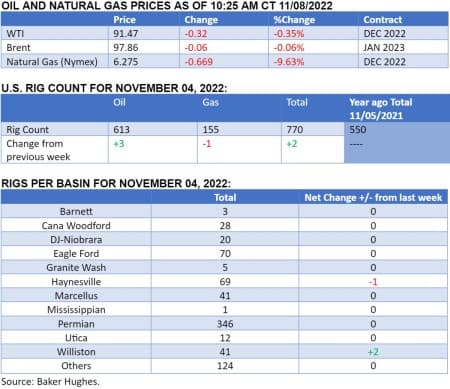 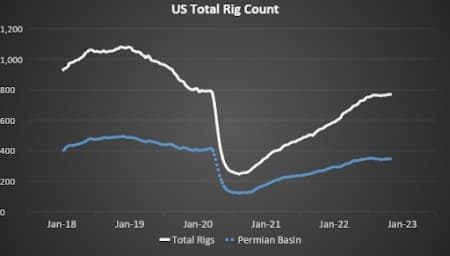 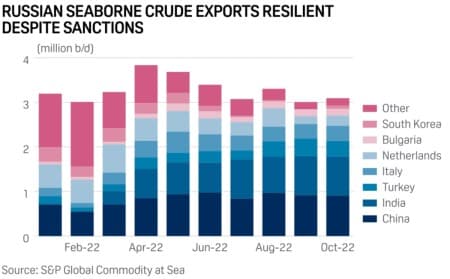 – The prospect of EU sanctions kicking in soon has so far failed to dent Russian crude exports as seaborne flows rose to 3.1 million b/d in October, up 3% on the month and in line with pre-war figures.

– Total exports to EU countries have reached 800,000 b/d, slightly above pre-February levels, however, most of those deliveries have gone to the Mediterranean.

– At the same time, Russia’s product exports have been declining as exporters struggle to compete with Asian and Middle Eastern refiners, with the Asia pivot mostly limited to fuel oil so far.

– With the foreign ministers of India and Russia meeting this week, the former’s top diplomat Subrahmanyam Jaishankar said India will continue buying Russian oil because it benefits the country.

– U.S. oil major ExxonMobil (NYSE:XOM) is set to take up to a $2 billion loss on the Santa Ynez offshore oil and gas field in California, idled since 2015 after a pipeline spill.

– The German government seems to be inclined to block the Chinese takeover of a chip factory owned and operated by Elmos (ETR:ELG), the first European intervention in the semiconductors industry.

China first giveth but then it taketh away, if one could recap happenings in the oil market over the past couple of days. The pre-weekend surge in oil prices, driven by reports that Beijing is working on a plan to soften zero-COVID restrictions with the aim of easing day-to-day business operations, was first beaten down by top officials scorching the speculation and then aggravated by surging COVID cases in the country. Amidst expectations of a U.S. crude stock build-up last week, the second half of this week might not be that rosy for oil.

Island States Want Big Oil to Pay for Climate Damage. The start of the COP27 climate summit in Egypt’s Sharm el-Sheikh saw leaders from poor countries criticizing oil companies for driving global warming, saying they should pay the damages as the “planet is burning”.

Will There Be No More Drilling? A campaign rally held in New York state witnessed US President Biden saying there will be no more oil drilling on federal land and in federal waters, meaning that despite the IRA deal with Senator Manchin the White House remains intent to halt leasing.

IMF Calls for $75/MT Carbon Price. IMF Managing Director Kristalina Georgieva said the price of carbon needs to be at least 75 per metric ton globally by the end of this decade if climate goals are to succeed, setting the tone for the recently launched COP27 climate talks in Egypt.

A quarter of U.S. Coal Plants Gone by 2030. According to the US Energy Information Administration, 23% of the currently operating 200GW of coal-fired generation capacity will be phased out by the end of this decade, pressured by more price-efficient renewable energy sources and natural gas.

Egypt Doubles Down on Wind Farms. The governments of Egypt and the UAE agreed to build one of the world’s largest wind farms in Egypt, with the 10GW capacity assumed to produce 48 GWh of clean energy annually, offsetting some 10% of the country’s current CO2 emissions.

Guyana Wants More From New Blocks. Guyana will offer 14 new offshore exploration blocks, three of them deepwater, in its new licensing auction coming up, having revamped upstream terms to a 10% royalty rate (five times what ExxonMobil has) and a 10% corporate tax rate.

Trinidad Asks for U.S. Sanction Waiver. The government of Trinidad and Tobago has asked the White House to authorize Venezuelan gas imports to restart an idled liquefaction train in the Caribbean islands, with a view to tap production from the stalled 4.2 TCf Dragon field.

No Easy Job of Freeing a Grounded VLCC. Indonesian authorities have stated it could take up to a month to free a recently sanctioned Djibouti-registered supertanker that ran aground off the country’s Riau Islands in late October, presumedly carrying Iranian crude.

Canada Wants to Tax Share Buybacks. The federal government in Canada intends to introduce a 2% share buyback tax in a move expected to increase its revenue by 1.6 billion across five years, however industry associations warn such a move would impact investment decisions from 2024 onwards.

Corruption Undergirds Mexico’s Flaring Problem. According to the latest reports, Mexico’s national oil company PEMEX struck a deal with the country’s energy regulator in 2016 to invest over 3 billion to fix its flaring problems, however walked away from the deal and keeps on flaring huge quantities.

ENI Resumes Venezuelan Oil Deliveries. Italy’s oil major ENI (BIT:ENI) has been assigned two 1-million-barrel cargoes for November loading in Venezuela, after a four-month hiatus resuming its oil-for-debt deal that was authorized by the U.S. government earlier this year.