Why Oil Traders Are Wary Of Buying Crude 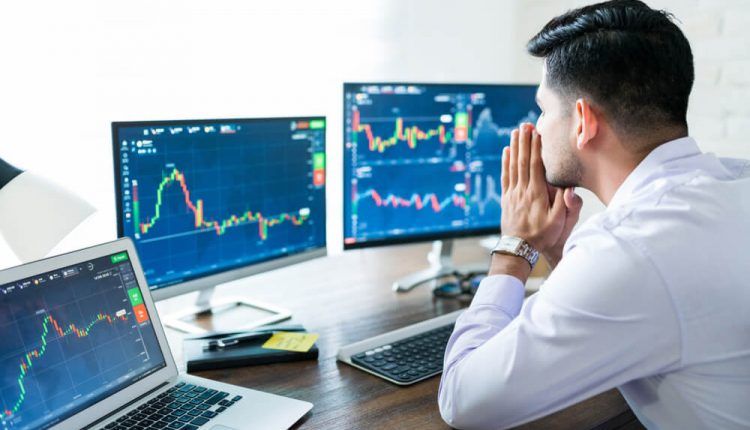 The past couple of weeks have seen some good news for oil prices: China is relaxing its zero-Covid rules, the G7 and the European Union launched their price cap and embargo against Russia, and OPEC+ once again undershot its production target by a hefty 2 million bpd. Yet none of this has been enough to stimulate institutional traders to start buying oil. On the contrary, large traders continue to be net sellers, according to Reuters’ John Kemp who follows trading balances in the six most traded crude and fuel contracts on a weekly basis. They just seem to be too afraid of a looming recession to turn into buyers.

A recent survey by Boston Consulting Group found that the overwhelming majority of bankers, like institutional traders, expect a recession next year in the United States and Canada. Not only will there be a recession, but it will also be a prolonged one, according to the survey cited by American Banker.

On the silver linings side, however, expectations are for a mild recession, the survey also found. Yet mild or severe, a recession invariably means negative things for oil demand, which could provide one explanation for traders’ attitudes and the resulting price moves. Among these things are lower purchasing power, resulting in lower spending and, therefore, lower demand for oil.

Yet China is reopening and this is a strong bullish factor for that demand, with or without a recession in most of North America. In fact, according to Bank of America, if China reopens its economy as it hints it would, oil prices could increase considerably. If the Chinese reopening is coupled with a change of tack by the Fed in its struggle to contain inflation, the price rise would be higher.

BoFA analysts said in a note Monday that Brent crude could gain 23 percent if China continues returning to normal but “With the interest rate curve now fully inverted, Brent may need a Fed pivot to turn the corner.”

The U.S. central bank has been aggressive in its handling of runaway inflation, which the Fed initially dismissed as transitory, only to admit later it higher prices were here to stay unless the Fed itself did something about it. So the Fed began raising interest rates, which immediately sparked concerns about a slowdown and even stagflation.

Indeed, the Fed has raised interest rates six times so far this year, and not by a little: 0.75 basis points has been its go-to hike pace but, according to the FT, the last rate hike for the year, to be announced this week, would likely be lower, signaling a certain degree of relaxation although not an end to the fight with inflation.

By the way, the FT also did a survey about recession expectations among economists, and a whopping 85 percent said they did indeed expect an economic slowdown next year in more evidence that most market watchers and participants are not exactly optimistic about the immediate future.

Yet as the recession unfolds, oil’s fundamentals remain rather bullish, as JP Morgan’s Jamie Dimon noted in a recent interview with CBS. He pointed to chronic underinvestment in new oil production, which “will hurt you two or three years out. It’s quite predictable, but it’s not today.”

Barring a Russian decision to start cutting production in response to the price cap or another outage like the Keystone shutdown, oil is likely to remain relatively stable as 2022 draws to a close.